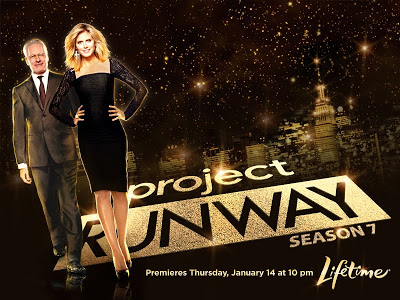 My wife was watching Project Runway when I ran across an advertisement on Enr.com for ConstructionCamTv which describes itself as “[a] new 24-hour live streaming channel featuring the best views and time-lapse video from job sites around the world.”

I could get into Survivor, could even tolerate Master Chef, and have admittedly even watched (with my wife) a few episodes of The Bachelor.

But now we’ve got reality TV shows that don’t have contestants, aren’t about a game, or a prize, but purely about the voyeuristic fascination with the subject matter itself.

Shows about super-sized families who make the Brady Bunch look quaint, bored, rich housewives whose primary hobby seem to be seeing who can out-fab the others whether it’s with their houses, parties, cars, or shoes, and even a show that gives the proverbial finger to those Orvis fly-fishing snobs – Hillbilly Handfishin’ – where rods, reels, and flies are for sissys.

Perhaps that was the thought process of the creators of ConstructionCamTv. If people are willing to watch Amish kids behaving badly why not market our webcams under the guise of a TV channel where you can experience the thrills of watching random construction sites around the world in real time, 24-hours a day.

Or, in my case, watch a marking flag wave limply in Qatar for about two minutes before being distracted by Heidi Klum saying “You’re Out!”