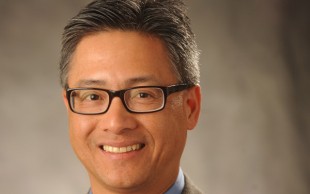 On March 2, 2015, Art Dao, Executive Director of the Alameda County Transportation Commission, spoke to a packed house at the Wendel Rosen Construction Practice Group’s Infrastructure Forum on the Commission’s plans for nearly $8 billion in transportation improvement funding approved by voters this past year under Measure BB.

In 2014, nearly 70% of Alameda County voters approved Measure BB, which provides for nearly $8 billion in transportation improvement funding over 30 years through an extension of a  ½ cent sales tax under former Measure B and an additional ½ sales tax that expires in 2045. Measure BB benefits include:

During his presentation, Mr. Dao explained that the Measure BB funding would be disbursed through a Comprehensive Investment Plan (“CIP”) which integrates existing planning and programming practices and all funding sources into streamlined five-year strategic plans.

Thank you for the informative talk Art!