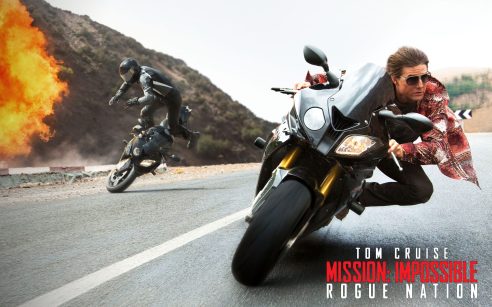 The California Department of Insurance’s news release on its latest efforts to target the underground economy reminds me of some lines of Mission Impossible: “this is not mission difficult, Mr. Hunt. It’s mission impossible.” The California multi-agency team’s mission is to target a multi-billion dollar underground economy through statewide enforcement effort, which seems impossible. Yet, on May 9, 2016, a multi-agency team swooped down on businesses across the state to audit business practices and issue fines. Just take a look at the pictures of businesses hit during Operation Underground 2016, pictures that include visits to ongoing construction sites. This multi-agency team consisted of the Contractors State License Board, the Employment Development Department, Franchise Tax Board, Department of Industrial Relations and local district attorneys.

The following is a summary of the California Department of Insurance’s efforts as noted in its press release:

For more information on the ongoing efforts targeting the underground economy, read here and here. Your mission, should you choose to accept it, involves complying with California’s laws. Because you are likely reading this, you care about staying above ground, and so the mission may be difficult but not impossible.