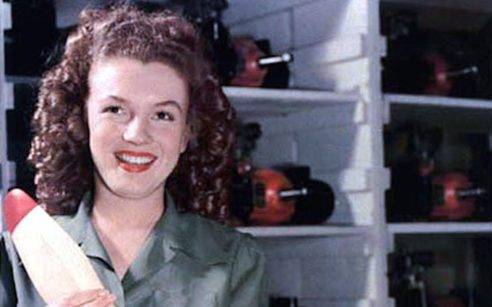 No, it’s a drone. Also known as an unmanned aerial vehicle (UAV) or unmanned aircraft (UA).

And, technically, they’ve been around a long time, since at least 1849 when the Austrians attacked Italy with unmanned balloons loaded with explosives. Even a young Marilyn Monroe, when she was known simply as “Norma Jean,” worked at a company called Radioplane making unmanned aircrafts during World War II.

Since then, as technology has advanced, which, in turn, has made the cost of older technology go down, what was once old, is now new again. Drones are making regular appearances in the movies (think the Divergent Series: Allegiant). The paparazzi (who are apparently tired of getting punched in the face) are using them. And some day, perhaps very soon, they may just be delivering your packages (think Amazon Prime Air).

One of the earliest adopters of drones outside the military, however, has been the construction industry which has used drones to track the progress of construction projects and conduct site surveys such as this one showing the progress of Apple’s new campus in Cupertino:

The increasingly wide-spread use of drones prompted Congress in 2012 to enact the FAA Modernization and Reform Act of 2012. The Act tasked the Federal Aviation Administration (“FAA”) with establishing regulations to “provide for the safe integration of civil unmanned aircraft systems into the national airspace system as soon as practicable, but no later than September 30, 2015.”

The FAA missed its deadline.

So, what do contractors need to know about the Small UAS regulations? Here’s a summary:

So there you go. Happy flying.

This site uses Akismet to reduce spam. Learn how your comment data is processed.