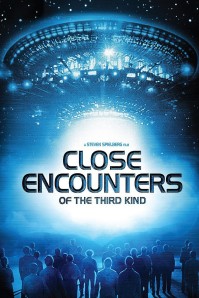 Some say that close only counts in horseshoes and hand grenades.

For the unfamiliar, the Miller Act (40 U.S.C. §§ 3131-3134) requires that contractors who contract directly with the federal government for the “construction, alteration or repair of any public building or public work” provide both: (1) a payment bond to ensure payment to certain lower-tier subcontractors and material suppliers; and (2) a performance bond to ensure completion of the project.

The Ramona Equipment Rental case involved the first type of bond – a Miller Act payment bond.  Under the Miller Act, first-tier subcontractors and material suppliers may immediately file a lawsuit in federal court to pursue a claim against a Miller Act payment bond so long as they do so within 90 days after the date in which they completed work or ceased performing work on the project. 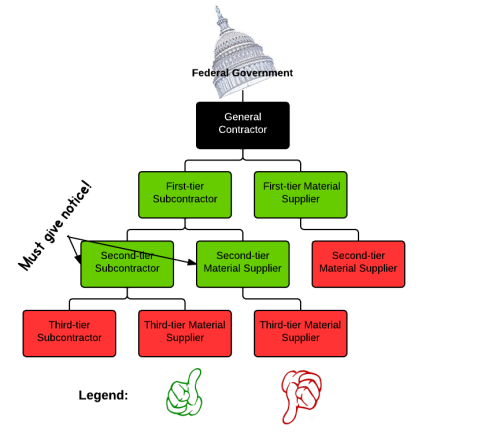 Between January and July 2008, Ramona leased equipment to Otay under 89 separate rental agreements totaling $235,446.84.  In June 2008, Candelaria terminated Otay who, at the time, had only paid Ramona $17,658.57. In July 2008, Ramona served a 90-day notice under the Miller Act.  The notice was served within 90 days of the last date in which Ramona furnished rental equipment to Otay but was well beyond 90 days after the date in which Ramona first furnished rental equipment for which it was unpaid.  In September 2008, Ramona filed suit in federal court against Otay, Candelaria and Candelaria’s Miller Act payment bond surety, Carolina Casualty Insurance Company.

At trial, the Defendants argued that Ramona’s 90-day notice was untimely as to rental equipment furnished more than 90 days before its Miller Act notice in July 2008.  However, the district court rejected that argument on the ground that Ramona’s contract with Otay was an open book account and that the 90-day notice covered all rental equipment furnished by Ramona because it was served within 90 days of the last date in which Ramona furnished equipment. On appeal, the 9th Circuit affirmed.

Here, the relationship between Otay and Ramona was governed by an open book account that allowed Otay to rent equipment from Ramona on an ongoing credit basis.  Ramona continued to rent equipment to Otay for use at the Project until Candelaria terminated its subcontract on June 6, 2008, and, within ninety days of the last rental, Ramona served notice of its claim for payment on Candelaria.  These circumstances are clearly analogous to those addressed by the First, Fourth and Fifth Circuits.  Accordingly, we join our sister circuits and hold that if all the goods in a series of deliveries by a supplier on an open book account are used on the same government project, the ninety-day notice is timely as to all of the deliveries if it is given within ninety days from the last delivery.

The simple answer is, you don’t.

Thus, for prudent material suppliers, you should calendar 90 days each time material and/or equipment is furnished, because, unless you have out-of-this-world powers to see into the future, there may not be a next and “last” time to serve that Miller Act notice.

2 Responses to “Close Encounters of the Miller Act Kind”