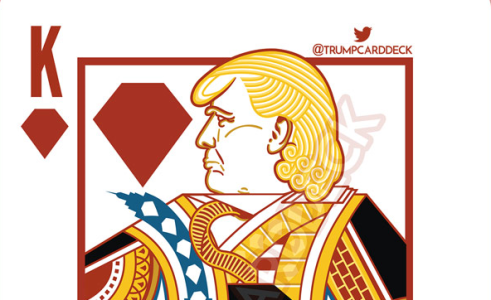 Sorry, I couldn’t help myself with the title.

The next case, Aluma Systems Concrete Construction of California v. Nibbi Bros., Inc., California Court of Appeals for the First District, Case No. A145734 (August 16, 2016), discusses the interplay between indemnity provisions and the worker’s compensation exclusivity rule.

Here’s the case background in a nutshell:

In the trial court, Nibbi successfully argued that the indemnity provision did not apply because it expressly excludes “acts or omissions” of Aluma and: (1) the employee’s claim was against Aluma only; and (2) could not, in any event, be brought against Nibbi under the worker’s compensation exclusivity rule, which provides that worker’s compensation insurance is the exclusive remedy of employees for injuries or death arising out of the course and scope of employment.

On appeal, the Court of Appeal for the First District addressed two issues:

The cases cited above considering a third party’s allegations to determine whether there is a duty to defend do not govern the question of whether these allegations determine the duty to indemnify. As noted above, we see not basis in the Contract’s language to so limit the indemnification provision. We note also, as [Aluma] argues, the employees have no reason to allege [Nibbi] was liable, as they cannot recover damages from [Nibbi]. Indeed, the employees have reason not to make such allegations, because their damages from [Aluma] may be reduced by workers’ compensation benefits attributable to [Nibbi’s] fault. While the allegations may be relevant to [Nibbi’s] duty to defend, they do not govern [Nibbi’s] duty to indemnify.

Thus, explained the Court of Appeals, Aluma could be responsible for 100% of the employees’ economic damages despite Nibbi’s partial responsibility for those damages and would not be able to recover for those damages except through the indemnity provision:

[Aluma], like all third parties so sued, may be entitled to offset part or all of the workers’ compensation benefits received by the employees if [Nibbi] is also at fault for the injuries. . . . However, when “the employer’s share of fault exceed[s] the benefits aid or owed . . . third party defendants remain[ ] jointly and severally liable to the injured employe for all damages attributable to the employer’s fault which were not covered by the workers’ compensation benefits,” except for noneconomic damages. Therefore, despite [Aluma’s] claim in the [e]mployee[s’] [l]awsuits for an offset for workers’ compensation benefits attributable to [Nibbi], [Aluma] may still be liable for a portion of [Nibbi’s] share of the employee’s economic damages. Contractor could only recover this portion pursuant to the indemnification provision, if it applies.